Cayenne pepper extract is widely used in the Indian Subcontinent as spice making the recipe hot and imparting an attractive red color to the food prepared by mixing a small amount of cayenne pepper powder. 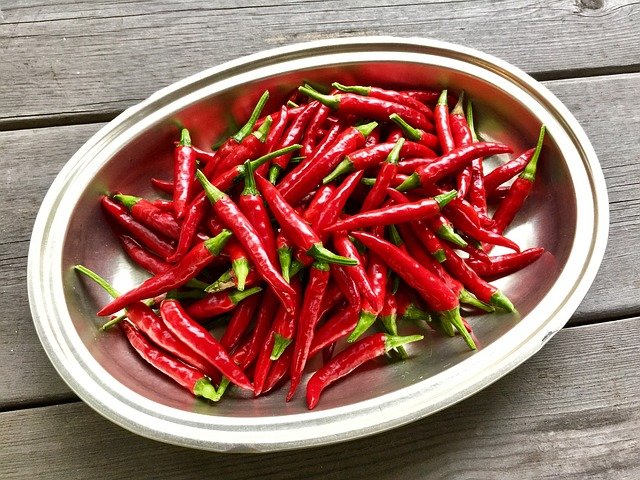 Study on the effects of cayenne pepper on fungus

Fungal infections are a continuous threat to human civilization. The most prevalent invasive fungi are candida albicans, aspergillus fumigatus and cryptococcus neoformans.

Many novel antimicrobial compounds can be sourced from the plants which have been used by our ancestors for centuries to contain the growth of the microbes. Cayenne pepper contains a novel fungicidal saponin called CAY-1. CAY-1 has been found to be active against quite a number of strains of fungus. Though further research and investigation will be required to conclude the multifaceted beneficial effects of CAY-1, its antifungal effects cannot be denied.

Capsaicin and dihydrocapsaicin are found in the ripened cayenne pepper being the major components of it ranging from 79% to 90% of total capsaicinoids.

Cayenne pepper has earned its name from the cayenne region of French Guinea. It is produced in tropical and subtropical regions of the world.

Cayenne pepper finds wide use in recipes particularly in the indo-arabic recipes. It makes the food colorful and tasty. It helps in the secretion of saliva in the mouth which helps in the digestive process.

Cayenne pepper extract has many beneficial effects on the human body which has been discussed in detail in the article.

Luteolin: The Major Potential Benefits and Side Effects