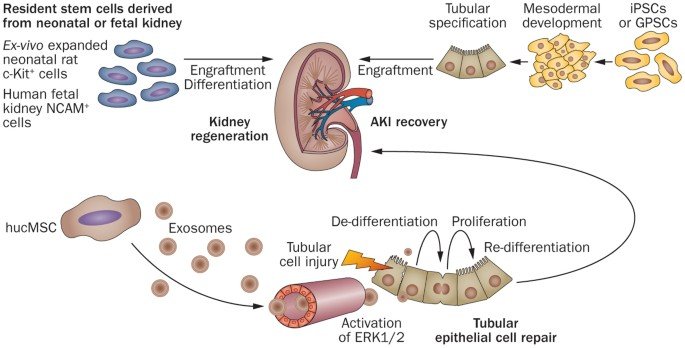 The causes of the kidney diseases are not yet fully clear before the medical community. It seems to be quite complex, needing much ground breaking research before we will be able to know the underlying reasons which lead to kidney diseases.

At present the treatments available are very simplistic in which the medical professionals try to give some symptomatic relief to the patients.

The functions of kidney

We all know that the kidney does all the jobs of scavenging in our body. It contains glomeruli which are tiny blood vessels. This glomerulus filters the bloodstream and removes the wastes as well as fluids from the blood. These waste materials are then passed through the urine.

When a patient is affected by kidney problems the glomerulus is broken down, declining the efficacy of filtration of the bloodstream. Some acute kidney issues get cured within a short time. The kidneys have their own regenerative capabilities.

But when the condition persists for a longer period of time the kidney fails to perform its task efficiently. The toxins and fluids start getting collected in the body causing a number of symptoms.

At the initial stages of kidney diseases the patient may not feel any significant symptoms. Hence the patients do not rush to the doctor for detailed tests and examinations.

Gradually the kidney disease sets in, breaking down most of the glomerulus. Severe symptoms start  appearing like swelling of legs and arms, fluid retention in the lungs causing breathlessness and many more.

The first stage treatment to remit the symptoms of kidney disease is dialysis. Which may need to be repeated every week. The procedure is very cumbersome needing lots of expenditure which severely jeopardizes the budget of the patient.

But it fails to cure the condition and needs lifelong dialysis.

The second available option is to go for kidney transplant. This procedure is slightly better, providing the patient with a longer period of useful life. Getting a matching donor of a kidney is a problem in kidney transplant.

The small light of hope is seen in the treatment which is being promised by cell therapy.

Modern science has made path breaking advances in the knowledge of theory of cells. The finding of the fact that cells of embryonic chord can proliferate into different organs by cell division is the latest insight which promises a wide range of patient specific treatment of diseases leading to cures.

In the treatment of kidney diseases the role of the stem cell called “ renal progenitor cell “ is highly promising. Such a stem cell is to replace the damaged kidney cells through the process of regeneration.

It will be possible to inject the stem cell through an intravenous channel. The stem cell can also be injected directly to the kidney. The stem cells are capable of identifying the damaged cells of the kidney and replace the same by regenerative process.

There are many types of stem cells. Research in the field of the beneficial effects of these types of stem cells in the cases of acute as well as chronic kidney diseases could be demonstrated in various preclinical studies. The results which are coming shows that such cell therapy is well-tolerated and is safe.

The self-renewal capabilities of the stem cells promise vast treatment possibilities in tackling almost all the diseases by which the humans are afflicted. The capability of the stem cells to proliferate and develop into newer functional cells, of course under controlled conditions, is amazing and opens up newer avenues of explorations in the medical fields.

The scientific community is exploring the prospects of stem cell therapy in areas such as immunology, renal diseases, cardiac and vascular issues.

Studies on animals have shown that the stem cells have quite a promising therapeutic potential in repairing as well as preserving renal functions which have prolonged the life expectancies in the animals.

The next stage to regenerate the stem cells into kidney organoids. Such organoids find many uses such as disease-modeling, in the discovery of targeted drugs, in finding how the drug is reacting with the kidney cells and the organoids and finally can be used for transplanting the kidney.

Thus the study of cell therapy and extensive research to understand more and more regarding the many versatile ways in which the cell therapy can help humanity is the cry of the time. This is particularly pressing for the curable treatments of kidney diseases.

Sources of stem cells for the treatment of kidney diseases

The varieties of stem cells based on the differentiation potentials are

Among all the adobe stem cells TSCs have the greatest potential of differentiating into all different types of cells. Such stem cells are to be collected from the early embryonic stage. Work is going on for in vitro generation of TSCs.

Progenitor stem cells are found in bone marrow and in various other organs. Adult kidney cells contain such progenitor stem cells which have potential for self-renewal as well as differentiation. Hence such Renal stem cells/progenitor cells ( RSPCs are considered ideal for the treatment of kidney diseases with cell therapy.

Importance Of Weight Loss: The amazing impact of 5% weight loss on health 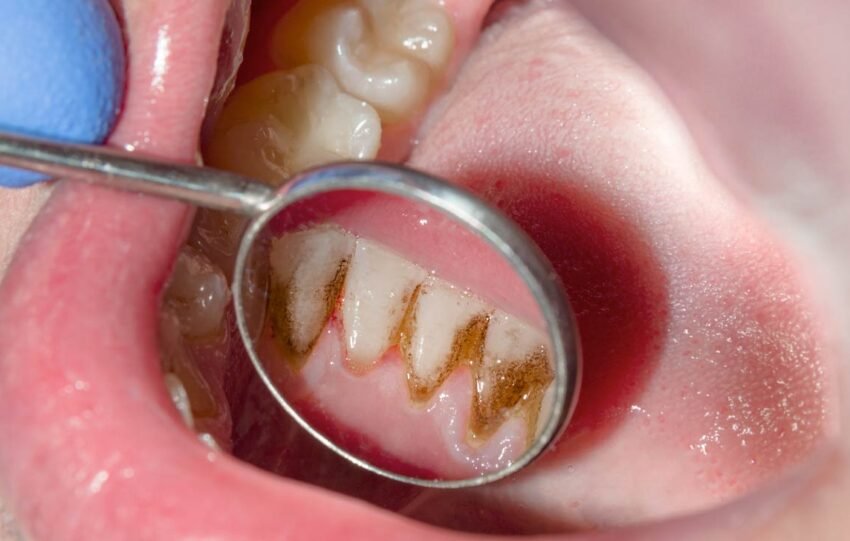