Does testosterone have any role in Chronic Kidney Disease ( CKD ) or in the functioning of the kidney of men as well as women?

In order to find the association of testosterone with CKD, data has been taken from the Bi-directional Mendelian randomization study using the UK Biobank.

Other methods used were:

The results of the study were as below:

The conclusions which were drawn by the study are:

CKD is a major issue globally which affects 10% of the population. The mortality rate is also significant.

The solutions which are available for the serious kidney diseases are dialysis and total replacement of the kidney. The cost of the above treatments are monumental.

While the dialysis has to be continued in some interval throughout the life, kidney transplant has its own side effects such as use of immunosuppressant medicines which compromises the immunity of the patient.

The data shows that CKD is to some extent gender specific. The men are more affected with kidney diseases and the rate of mortality of the men are more compared to the women.

The idea behind the study is to find some alternative methods of treatment based on the reasons of the disadvantageous position of the men in relation to the kidney disorders.

When the further research will be conducted we will be able to know new information which may throw fresh light in the treatment of the CKD addressing the issue of sex related disparity which has been found to significantly affect the mortality rate.

Whatever evidence we have, suggests that Androgen might be playing a major role in deciding the different approaches of the CKD while deciding the longevity based on sex.

Reproductive systems by which the two different sexes are away from each other giving them different physical and psychological identity must be playing its role in increasing the mortality rate in men.

Data also supports that dysfunction in the hypothalamic-pituitary axis is also associated with infertility as well as CKD.

Study on the animals also found the role of testosterone in damages caused to the renal functions. On the other hand it has been found that castration in animals increases renal disposal of urine.

Similar studies in humans are yet to give any conclusive theory. More and more studies are yet to be done on humans to clearly speculate the role of testosterone in CKD and other kidney disorders.

More research is needed to determine the sex-specific reasons of CKD and its association with the levels of testosterone in men and women.

Testosterone supplements are widely used for age-related decline in the levels of testosterone. But it is also sometimes linked to the risk of cardiovascular diseases.

The genetic relation between testosterone and various health risks have been tried to understand by the use of Mendelian Randomization Approach.

The health risk  factors for which the association with testosterone were examined :

There are some possibilities of confounders such as alcohol consumption, smoking, physical activities etc. such SNPs were dropped to eliminate any sort of guess work.

The CKD events which were considered are:

The genome was restricted to the white population only. Participants having inconsistent reports have been dropped to maintain the quality of the study.

MR or Mendelian Randomization has come out to be a powerful tool in the hands of research on epidemiology.

This tool can be gainfully utilized for studying causal effects of some exposure. Genetic variants are used as the exposure which are called instrumental variables or IVs.

When two or more exposures are studied we call it multi-variable exposures known as Multivariable MR ( MVMR ).

Though this powerful tool can be used in varieties of scenarios, the medical fraternity has taken full use of the tool to estimate the effects of multi-variable exposures.

Data for the studies are taken from the UK Biobank.

The conventional regression analysis often gives misleading results due to the fact that any associations which have been observed might easily be influenced by unobserved confounding.

But when we have genetic variants which are usually SNPs or single-nucleotide polymorphisms, the predicted estimates become more robust as the effects of other pathways will not be there.

Such SNPs are called instrumental variables which are valid. Such IVs can safely be used in MR analysis. Such estimates are bound to be free from confounded estimates.

But in the practical domain many factors need to be considered raising the requirement of multiple exposures. This is because of the fact that there may be a relationship between the multiple exposures which may affect the estimate.

For solving such cases we use multiple variable MR analysis. Here we use a set of genetic variables in order to predict a set of exposure variables.

MR and MVMR are used to target different causal interpretations of an exposure which is related to the outcome.

Generally MR is used to estimate the total effect which the  exposure causes to the outcome.

MVMR predicts the direct effect of each and every exposure on the outcome.

How to Boost Libido: Tips to Improve Your Sex Life 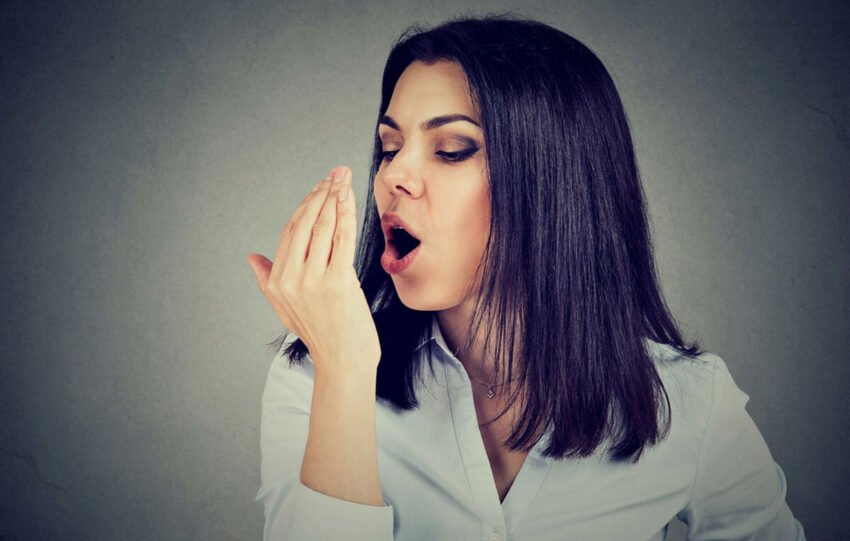 The Complete Guide to SARMs Everything you need to Learn! 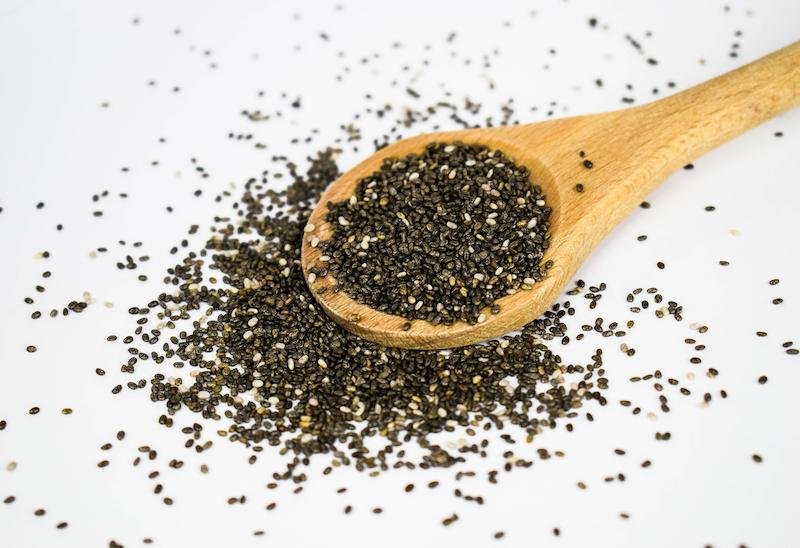 Chia Seeds And Weight Loss: How It Works And The Dosage Per day!