Guide to Selective Androgen Receptor Modulators (SARMS) You May Know!

Along with technological advancements, the modern age has also given birth to many human desires and ambitions for which people are willing to do everything, even if it is unsafe and unnatural. One of the worrisome situations is the abuse and misuse of illegal substances in the health & fitness industry by bodybuilders and athletes to achieve their desired physique.

The drive to win often pushes professional athletes and bodybuilders to resort to unfair and illegal means to win a competition. The major concern regarding this is the illegal usage of SARMs.

Selective Androgen Receptor Modulators (SARMs) are a section of therapeutic drugs which have properties similar to anabolic steroids. SARMs bind to androgen receptors and change the structure of the DNA, which leads to muscle growth.

As the name suggests, SARMs do not bind to all androgen receptors in the body; rather only selectively bind to specific tissues to produce anabolic effects. The clinical effects of SARMs are still being studied as they can prove to be helpful in certain medical conditions like osteoporosis, liver disease, heart disease, cancer, etc., that lead to a loss of muscles and tissues.

Since its inception, the effects of SARMs have not been studied on humans yet, which makes them potentially dangerous for human use. However, bodybuilders and athletes have abused it in the past to enhance their performance which led to its banning by World Anti-Doping Agency (WADA).

The origin of SARMs

SARMs were discovered by accident. A scientist named Professor James T Dalton was studying prostate cancer treatments when he encountered the molecule andarine by chance. Although andarine was not very effective in treating cancer, it has a significant effect on muscle growth. This unique property of andarine made scientists curious about the mechanism of SARMs.

Many years later, Professor James T Dalton created a better version of andarine, known as ostarine, which was given to elderly men over the course of 12 weeks to study its effects on muscle growth and fat burning. These elderly men who underwent the trial not only gained lean muscle mass but were also able to reduce body fat.

However, this newly discovered drug was not considered further for extensive trials, and the studies about its effects and safety still remain limited.

The legal limitations on SARMs

As of now, SARMs are banned for sales, purchase, distribution, and use. All athletes are prohibited from using SARMs at all times, either for recreational purposes or competition purposes. The World Anti-Doping Agency (WADA) has listed SARMs under the category of “Other Anabolic Agents,” and it remains on its prohibited list to date.

Many performance-enhancing supplements might illegally use SARMs as their ingredient, and the consumer should be wary of those brands selling them under false names.

Are SARMs the same as anabolic steroids?

SARMs bind to selective androgen receptors and only provide targeted muscle growth, while anabolic steroids bind to all androgen receptors in the body, causing a major hormonal imbalance. Although some professionals consider SARMs to be a safer alternative to anabolic steroids, recent studies show that SARMs have many adverse side effects which can prove to be lethal.

Since WADA added SARMs to its prohibited list in 2008, there has been a steady rise in Adverse Analytical Findings (AAFs) involving SARMs. Over 230 positive tests for SARMs have been reported since 2012, with more than 50 sanctions associated in the US alone.

The rising popularity of SARMs is alarming as it exposes people to dangerous, life-threatening risks that are involved with their usage. The most common risks associated with SARMs include-

Are SARMs found in nutritional supplements?

SARMs are illegal ingredients and cannot be added to any dietary supplements. Some brands market their products under the name of SARMs to spike their sales. There are more than 120 products listed as high-risk supplements which claim to contain SARMs.

However, one should be wary of the ingredients contained in these supplements as they have potential health and legal risks involved.

What to use instead of SARMs?

The unique mechanism of action and selective binding abilities are what make SARMs increasingly popular. However, since SARMs are banned from general use, they cannot be obtained legally.

The only alternative to SARMs is legal SARMs which are nothing but dietary supplements made of natural ingredients which mimic the action of SARMs to promote muscle growth, increase endurance, enhance energy levels and improve athletic performance. Another type of dietary supplement called legal steroids can also be used to achieve similar results.

However, rather than relying on supplements and chemical substances, it is best to obtain solid nutrition from food and enhance the results through a disciplined workout routine. Nothing beats a proper diet, exercise, and rest routine when it comes to physique building or achieving any fitness goals.

Due to their illegal status, it is not at all advisable to use SARMs. The instant results it can provide might appear lucrative on the surface, but the risks heavily outweigh the benefits. There are still better and more natural ways to achieve the desired physique. Even though the natural alternatives are slow to produce results, they are safe and legal, which makes them better than SARMs any day. 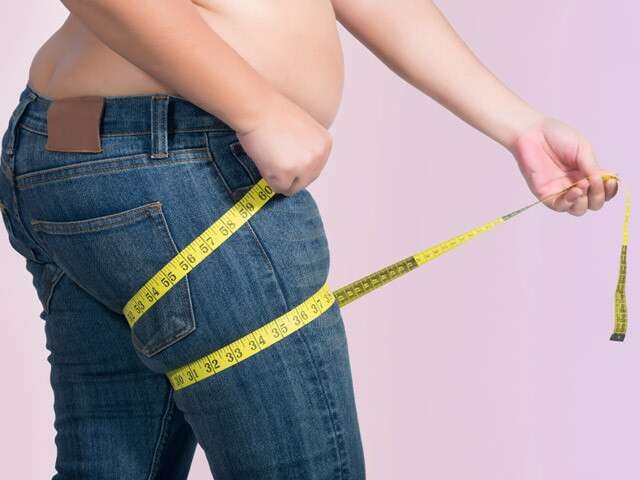 How To Lose Thigh Fat Quickly : Diet And Legs Workout

Tips For Women To Gain Muscle At Home